Should everyone build their own PC at least once?

I'm going to answer my own question with a caveat. I think just about everyone should build their own PC at least once in their lifetime.

By "just about everyone", I mean everyone who needs a desktop computer, for starters. And if you simply don't care about what makes a computer work, that's fine too. You're exempt. ;) After all, PCs are simply commodity devices these days.

I think it's worth knowing how things work, however, but that's just me. Of course, I'd never build my own car, even though I know how much of a car works. Then again, I do mod my vehicles with aftermarket parts, such as the short shifter I installed on my Fiesta ST a few weeks ago. I'll be swapping out the intercooler, exhaust and intake system as well. 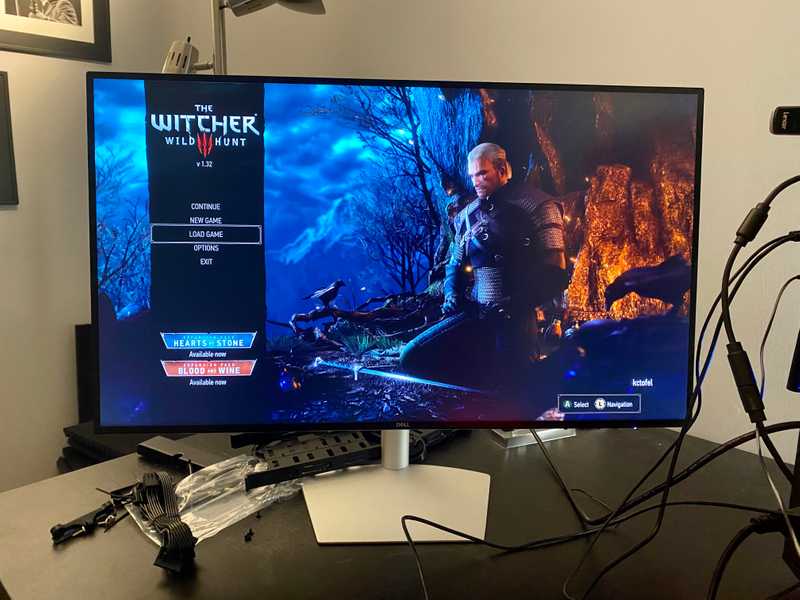 What got me thinking about this was that I decided a few days ago to build a gaming PC. I have a Nintendo Switch, have owned every Xbox and love Google Stadia. There are just some games that I'd rather play on a PC though, either because I want a better graphical experience or simply because the games I want to play aren't available on the Switch.

So, I put together a parts list and tried to keep my budget between $800 and $900. The final list came out to $918 including tax. Not bad. And the real benefit over a store-bought computer is that I got to choose every component: Motherboard, CPU, GPU, storage capacity and type, the amount of memory, etc... 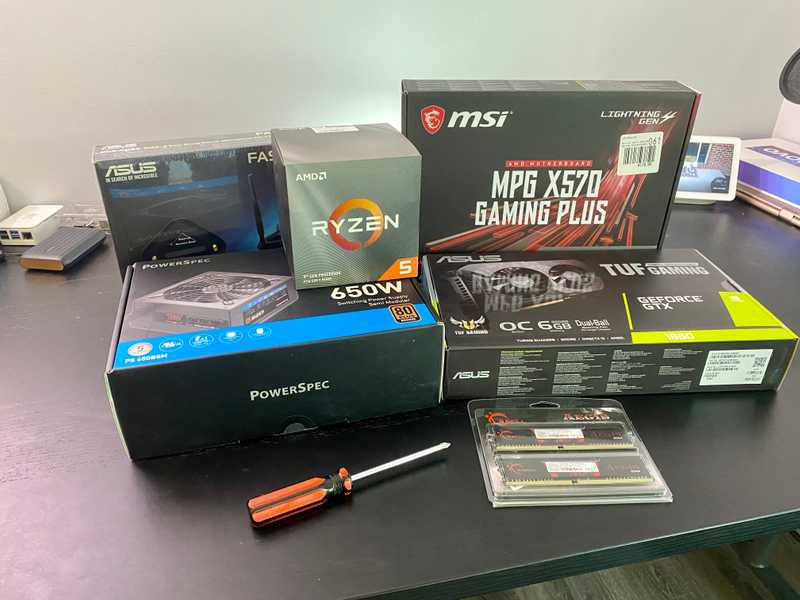 I used to build PCs on my own about 30 years ago, so I have some experience in the build process. And literally, the only tool you need is a Philips-head screwdriver. Things haven't changed much.

In an hour and 45 minutes, I had everything assembled and got the machine to POST, meaning, the power on self-test (POST) worked. It took longer to install Microsoft Windows and update all of the drivers and other key files on the machine than it did to build it. 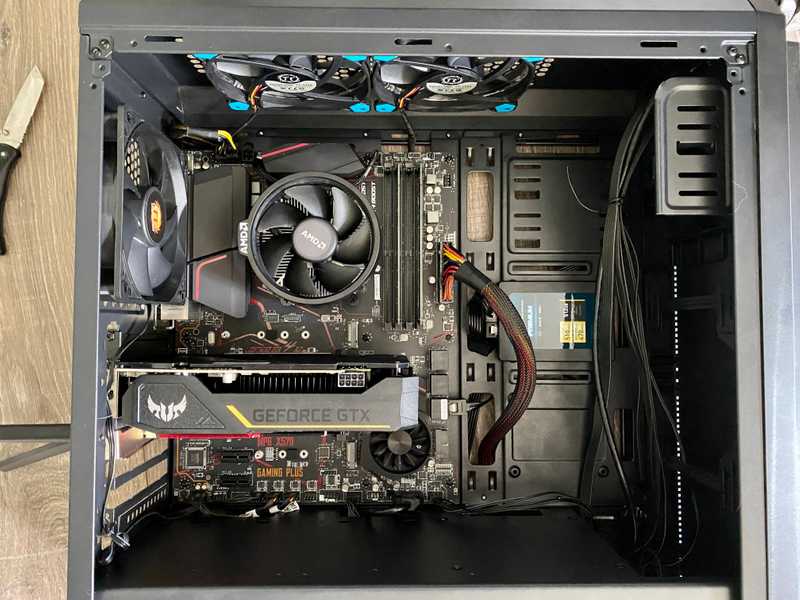 It's running great and more than meets my current needs as I'm playing The Witcher 3, which is a 5 year old game. I have enough headroom and expandability to play more current games, at least at 1080p.

I did notice that the system is running a little hotter than I'd like, so I spent another $32 for a pair of fans and installed them this afternoon. Much better. 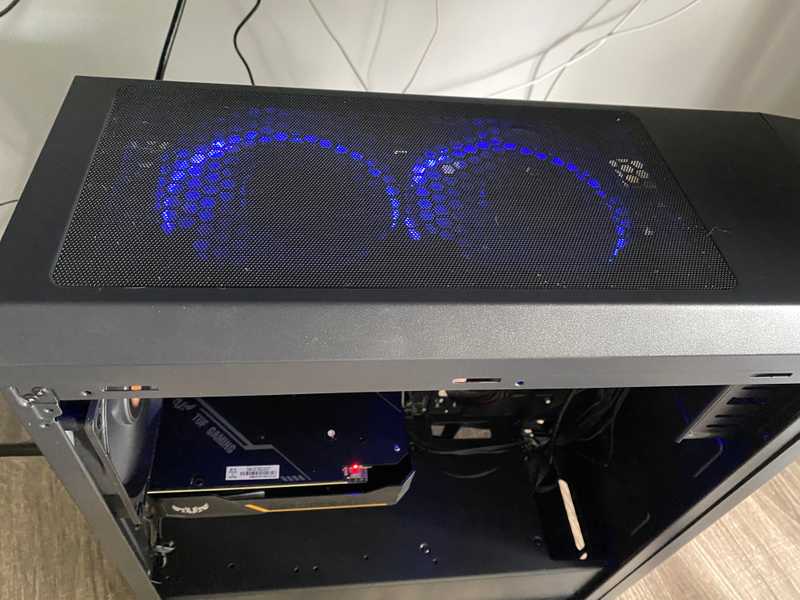 Again, if you just use the PC as another tool and don't care how it works, or you'd rather use a laptop, I get it. But there's a satisfying feeling of building your own computer that's customized to be exactly what you want. And you get an appreciation for the different parts, connections and the "how it all works together" information.

By the way, I installed the Linux Subsystem for Windows on the box, just to see what Microsoft is up to. Essentially, this is the same feature Google added to Chromebooks and I use it everyday on those devices. More to follow as I continue exploring it but so far, I'm impressed.